Minneriya National Park is one of the most-visited national parks in Sri Lanka, and foreign/local travelers consider it as a top safari destination. Located in the North Central Province of Sri Lanka about 180 kilometers from Colombo, the Minneriya tank is the heart of this national park. The large water reservoir can hold water for wildlife even during the dry season; hence animals such as elephants and birds gather around it in large numbers, making animal spotting easy for you. 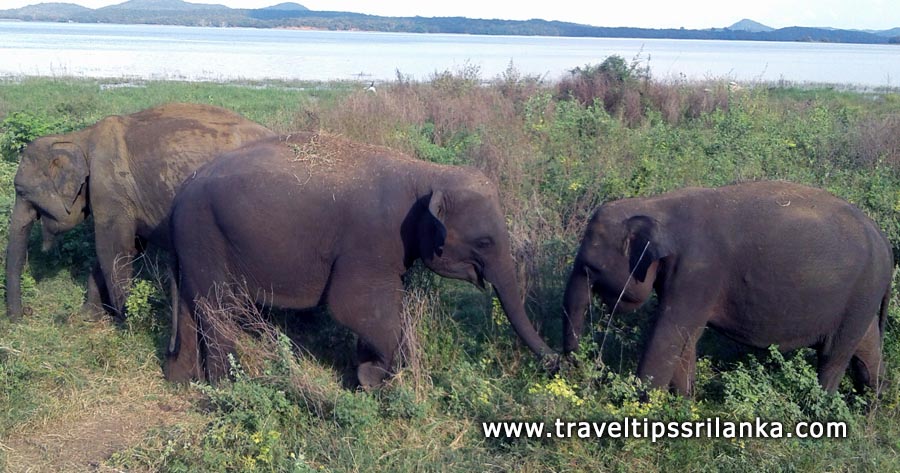 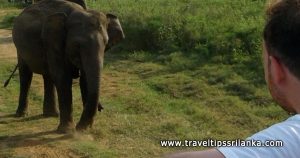 As mentioned, elephants in large numbers gather around the reservoir during the dry season. And, the elephant heard in the park can contain up to 300 individuals. Anyway, a few resources say that this number can be as high as 700, which needs more proofs though. Minneriya National Park Safari is one of the best safari options on the island for elephant spotting, and spotting these animals in large numbers is guaranteed in the dry season.

Minneriya Safari As A Whole 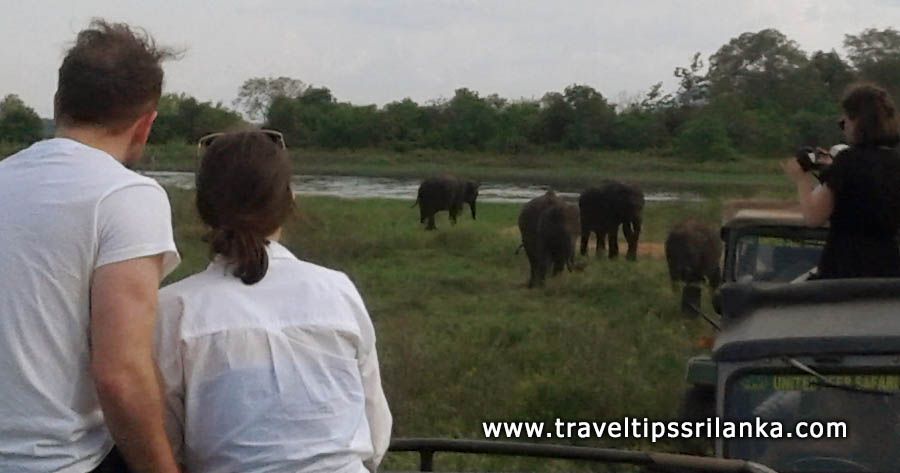 Well, other than elephants, you can witness animals such as monkeys, Sambar Deer, Axis Deer, Leopard, Sloth Bear, and Grey Slender Loris in this park. Planning a safari with a reliable and reputable safari planner will let you spot all these animals with peace of mind as these trip planners employ well-experienced guides for your convenience. Other than these mammals, birds in large numbers gathering around natural water tanks is a common sight here. Endemic and migratory birds live in large numbers in the Minneriya Park. 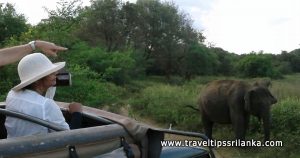 From October to January is the rainy season; hence think twice about planning your safari during these months. Also, animals in the park usually spread all over during this season; making spotting of them a nightmare. All in all, the dry season from May to September is the best time to plan a Minneriya National Park Safari.

Kaudulla National Park is a Must-Visit Place in Sri Lanka

In a time when a detailed website on Sri Lanka Tourism wasn’t available, we did build this exclusive website as a guide that explains this magnificent island to all foreign travelers who plan their next holiday in Sri Lanka.
Contact us: [email protected]

Any cookies that may not be particularly necessary for the website to function and is used specifically to collect user personal data via analytics, ads, other embedded contents are termed as non-necessary cookies. It is mandatory to procure user consent prior to running these cookies on your website.